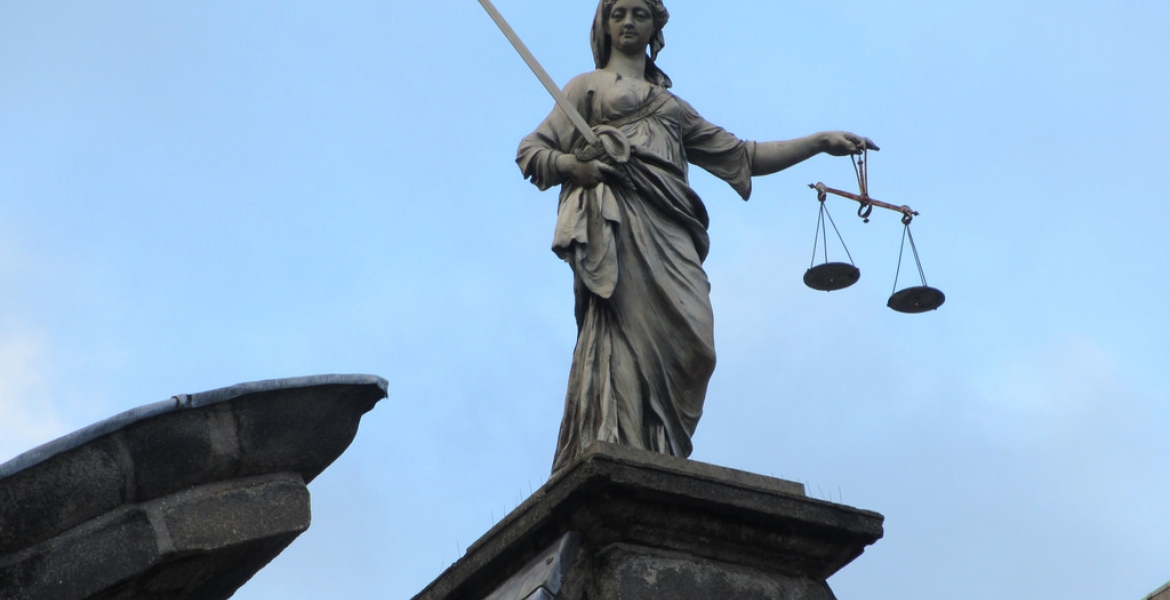 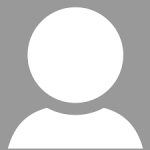 A little-known firm called TechSearch LLC has found a way to make money from the Internet: by wielding a patent in a way that opponents in court described as "extortionate" and other critics have slammed as "patentmail."

Over the past two years, several dozen U.S. companies have made payments to TechSearch after receiving letters demanding as much as $90,000 in patent-licensing fees, TechSearch says. The 1993 patent, which the Northbrook, Ill., company bought from a pair of inventors, covers a basic process for sending files between computers.

Prodded by complaints that the patent is invalid, the U.S. Patent and Trademark Office reached an initial decision late last month to void it. TechSearch, however, still has a chance to argue its case, and no matter what the outcome, the licensees aren't likely to get their money back.

In the meantime, TechSearch is pursuing licensing fees for a number of the 24 other patents it owns. These involve such areas as online education, computer-chip "emulation" and the ability of computers to recognize when peripherals such as printers are plugged into them.

TechSearch has made its patents pay through clever pricing and aggressive lawsuits. When companies such as Audible Inc., Britannica.com owner Encyclopaedia Britannica Holding SA, Spiegel Inc. and others didn't make the requested payment for licensing the file-transfer patent, TechSearch sued them -- and forced quick agreements.

"We chose to settle the lawsuit rather than move forward with potentially costly litigation," a Britannica.com spokeswoman says. In fact, a number of companies appear to have decided it is cheaper to pay TechSearch's relatively low licensing fees than risk a court battle.

TechSearch says it has received more than $2 million for the file-transfer patent. Companies that have paid up include Gap Inc., Walgreen Co., Nike Inc., Sony Corp., Playboy Enterprises Inc. and Sunglass Hut International Inc., according to TechSearch. Sunglass Hut and Playboy confirmed they paid a licensing fee; Sony and Nike declined to comment; Walgreen said it was unsure whether it had signed a licensing pact and Gap didn't return a call.

Other targets, though, are fighting. TechSearch tackled the Green Bay Packers over the team's Web site, suing the National Football League team and several other parties in U.S. District Court for the Northern District of Illinois, Eastern Division. The Packers argued in court documents that TechSearch has an "extortionate business model" and that the 12-time gridiron champions "refuse to be bullied" by a patent that, "charitably speaking, is of highly questionable validity." The case has been stayed during the Patent Office's re-examination.

Executives and lawyers for several companies that were sued say that TechSearch's patent, for a "Remote Query Communication System," covers an idea so obvious -- sending compressed data such as picture files between two computers -- that it was probably issued in error. But patents, even dubious ones, are presumed valid until someone can show otherwise, usually in a courtroom.

TechSearch President Anthony O. Brown says critics are simply envious of his firm's success. "Most companies view other people's intellectual property as a nuisance," says Mr. Brown, who is a lawyer. "It was our intention to make this technology available and do it at a reasonable price."

Gregory Aharonian, publisher of an e-mail newsletter about intellectual property trends, contends that the Patent Office regularly permits inventors to patent software and computer techniques that are already in wide use. Mr. Aharonian has made TechSearch's patent a regular target of his often-scathing online critiques. "I have been insulting that patent for about a year and a half now," Mr. Aharonian says.

Esther Kepplinger, deputy commissioner for patent operations, concedes "there is a challenge" because of traditionally poor documentation practices in the software industry, but says her agency has generally done a good job.

Last July, Mr. Brown's lawyers included Mr. Aharonian among the defendants in the suit filed against the Packers. Mr. Brown says the move was designed to flush out technical documents that Mr. Aharonian had offered for sale, which he alleged could show the patent was invalid. Mr. Aharonian says the patent suit is an attempt to silence him.

Bigger technology firms have found their reputations can get blemished when they try to enforce intellectual property claims to inventions that many people think are obvious. Amazon.com Inc. has been pilloried by the media for its ongoing effort to block Barnes & Noble.com Inc. from using its "1-click" online shopping method. British Telecommunications PLC set off a furor when it sent letters to several large Internet-service providers demanding they pay for rights to a patent that the company says covers hyperlinks, the Web's basic navigation technology.

Smaller companies or individual inventors don't have as much to lose, but they can find it costly and difficult to collect royalties from larger companies. That's where TechSearch has found its niche. Founded by Mr. Brown in 1997, TechSearch has acquired a number of obscure pieces of intellectual property from small inventors, offering them a share of whatever profits it can generate through licensing campaigns and lawsuits.

Mr. Brown says that these methods, though aggressive, are perfectly legal. For now, however, they are on hold with regard to the file-transfer patent during the Patent Office's re-examination. That process could result in the patent being struck down, or upheld but with a narrower scope. And until the outcome is known, a judge stayed TechSearch's legal pursuit of Mr. Aharonian, the Packers and others.

TechSearch has begun licensing campaigns for other patents. A 1986 patent on "plug and play" technology for computer peripherals is the basis for lawsuits it filed against several major electronics firms. It also is trying to collect royalties on a 1989 patent that broadly covers computer-based educational techniques. It filed suit against UNext.com, a company backed by financier Michael Milken, along with VCampus Corp. and Powered Inc., all active in the "distance-learning" market. The companies argued in legal filings that they believe the patent is invalid. Dow Jones & Co., publisher of The Wall Street Journal and its international and online editions, also received a letter from TechSearch encouraging it to license this patent. Dow Jones hasn't taken a license, and points out that its Dow Jones University, which was alleged to be using the patent, ceased operations for economic reasons in December.

"This is not one of those flaky weirdo patents that has nothing to it, it's a pretty fundamental invention," says Bruce Warren, a retired Texas inventor who was awarded the patent when he ran his own educational software company. He says he initially made friendly attempts on his own to offer licenses for the patent, but after he met with aggressive legal counterattacks he decided to sell the patent to TechSearch. "I didn't want it to fizzle away just because I don't have the resources," Mr. Warren says.