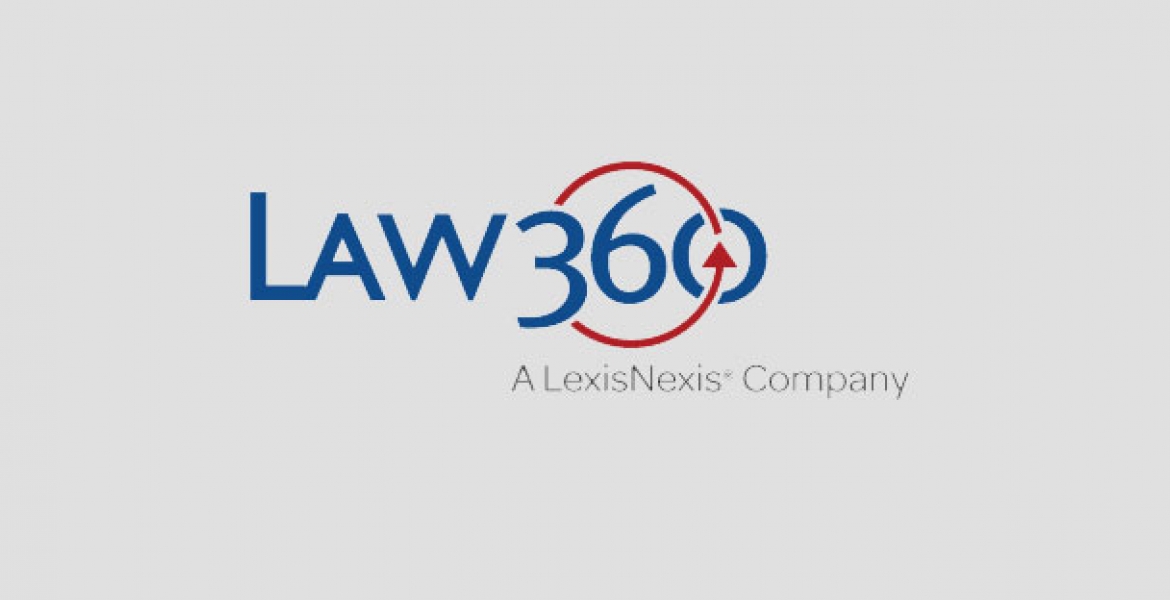 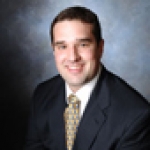 Cascades Ventures, a patent licensing company owned by a man described as the original patent troll, said on Monday that it has launched an online marketplace to sell and license patents.

PatHub will provide a space to sell and license patents, as well as to find related legal, consulting and valuation services, Cascades said. The site, which Cascades claims will “revolutionize the patent monetization business,” is up and running, with eight patented or patent-pending technologies posted as of Monday.

Patent owners will be able to list their portfolios on PatHub by paying $99 per year, which comes with help on how to value, package and market that intellectual property. Buyers will then be alerted of new listings or be able to search for sales that meet their needs, Cascades said.

“Litigation is an incredibly wasteful and inefficient way to monetize patents," Cascades’ founder Anthony O. Brown said in a statement. "It’s extraordinarily expensive, takes years to resolve, and the legislative and judicial trends have been virulently anti-patent. PatHub presents an alternative to litigation: a user-friendly marketplace for patents and related services at a nominal cost.”

Cascades describes Brown on its website as "a pioneer in the field of patent licensing and enforcement." He founded his previous company, TechSearch LLC, in 1998 after leaving Jenner & Block LLP, and it was one of the first companies to engage in patent licensing "on a major scale," the site says.

Brown, along with his since-deceased attorney Raymond Niro of Niro Haller & Niro Ltd., was named the original patent troll in a 2006 article in IP Law & Business magazine, which is referred to on the Cascades website. The article said the term "patent troll" was coined in 2001 by Intel Corp. in-house counsel to describe Brown and Niro after TechSearch sued the company. The term has been used to describe Brown and Niro in many publications since then, along with other nonpracticing entities who license and enforce patents.

Brown has told Law360 — in a story now on Cascades’ website — that larger corporations promote the patent troll label as a form of shorthand branding to drive legislation and judicial opinions in their favor and against smaller entities seeking to defend their patents from unlawful infringement.

“It’s so easy to come up with a name like that,” Brown previously said. “That’s the nature of the age we live in, where everything is a two-second sound bite, and no one really thinks through the issues.”